Portada » fruits and vegetables » Does orange juice prevent dementia? According to Harvard yes, let’s see what it is about

Does orange juice prevent dementia? According to Harvard yes, let’s see what it is about

3 recipes that you can make with plums. Simple, healthy and delicious

How to absorb vitamin D from the sun

The orange is highly appreciated as a seasonal fruit , full of vitamin C and it is perfectly possible to consume it at any time of the year thanks to being perfectly well preserved. In addition, there are certain relevant studies that allow answering the question: Does orange juice prevent dementia? According to Harvard yes, let’s see what it is about And let’s know what this prestigious university says about the effects on memory , brain deterioration and cognitive problems , since it is always important to bring the best health to our brain .

A study of high seriousness

The prestigious Harvard University has managed to carry out a rigorous scientific study on the usefulness of drinking a glass of orange juice daily and play an important role in significantly reducing the risks associated with suffering from dementia .

The study has involved a population of almost 28 thousand people and has lasted for about 2 decades, the researchers managed to reach the conclusion that effectively the consumption of fruits and vegetables maintains an effective incidence in affecting the development of cognitive diseases .

According to studies from the prestigious Harvard University, this juice is an important part of natural drinks that can paralyze the harmful effects of dementia by avoiding it in a highly effective way.

Research found that those who drank a glass of this orange juice were up to 47% less likely to suffer from difficulties to remember, as well as to follow simple instructions.

Early symptoms of brain deterioration such as mental lapses , certain episodes of mental confusion , difficulty remembering everyday situations, effectively lead to potential dementia problems. It is important to mention that at least almost 50 million people maintain dementia levels worldwide , a situation that can obviously be improved thanks to the simple habit of consuming a glass of orange juice on a daily basis.

The relentless search for an effective cure for dementia

Achieving a cure to eliminate or eradicate the problems of memory disorders has been the fundamental idea of many groups of scientists for decades, although it has not really been possible to demonstrate a type of medicine that can efficiently satisfy this request. Similarly, experts have been inclined to indicate that the best way to deal with these diseases is to maintain a healthy diet , which allows to minimize brain degeneration as we age.

For this reason, it is very important to increase the consumption of vegetables, vegetables and fruits , which in fact contain antioxidant substances that delay and paralyze the effects of age on the functions of the various brain cells.

Orange juice appears to maintain an effect that allows blood flow to be maintained with some constancy to the brain and effectively removes the accumulation of unwanted molecules . What in the long run is nothing more than maximizing and protecting brain functions, avoiding degeneration problems as much as possible that will eventually lead to deterioration of its basic functions.

Evolution and impact of the Harvard University study

The average age of the study participants was 51 years and they were asked to answer questionnaires about their intake of fruits and vegetables . Hence, the scientists and researchers achieved the correct classification of the participants into 5 groups (starting with those who consumed about 6 servings per day to those who consumed 2 or less).

The evaluations were carried out when said participants maintained an average age of about 73 years and results such as:

Benefits of orange juice against dementia

Although the difference is not very noticeable, it is important to note that the consumption of orange juice does represent a notable and marked difference when comparing the final results. Achieving a very significant difference those who actually maintained a moderate and daily consumption of this fabulous drink.

This observation increased as the age of the patients advanced, the difference being more pronounced as age progressed. For this reason, the important protective role of orange juice consumption among older men was concluded. Always maintaining the recommendation of consuming a small glass of it (no more than 6 ounces per day).

Peach Jam – A fun and easy recipe to make at home 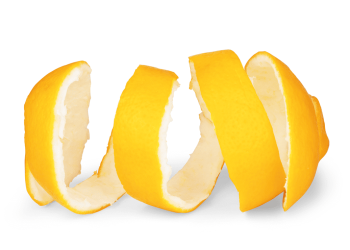 Discover the great healthy property of the Infusion of berries 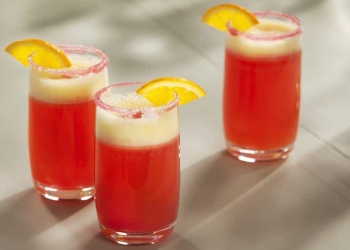 San Francisco cocktail. Know the ingredients and learn how to prepare it 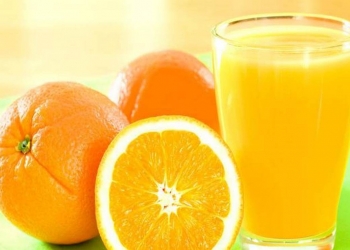 Is the orange the most antioxidant fruit? Let’s know the truth 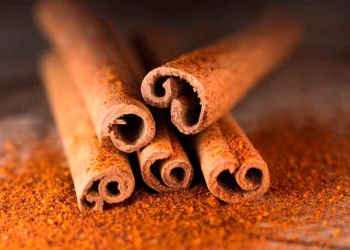 Can you have cinnamon every day? Avoid falling into excesses and enjoy its benefits 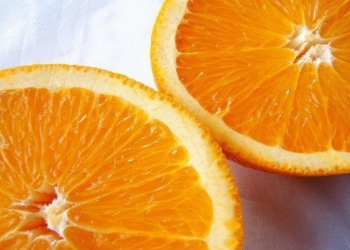 The great lie about the Orange, finally the mystery discovered 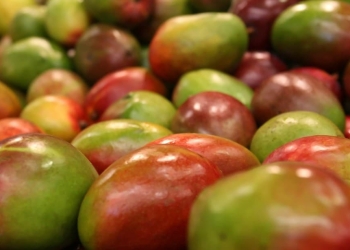 Properties and benefits of mango for health 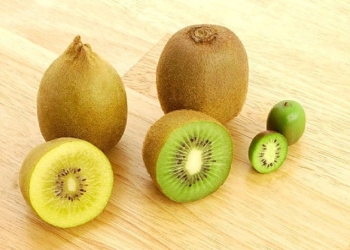 Types of kiwis that exist, discover the benefits of each one