This year the kiwi harvest is poor due to frost

by Gerardo Harewood
in fruits and vegetables

The Fruit of Your Sleep: The Best Fruits to Eat Before Bed

To achieve a general description of kiwi we will only use two fundamental words: delicious and nutritious. Yes, it seems like the most obvious thing, especially for those who eat it frequently. But if there is something in which this fruit stands out, it is precisely in its exquisite flavor and in the properties it brings to the human body and that must be said up to a million times if necessary. But the problem is that this year, it will be much more difficult to find this food in view of the fact that the harvest of the new season is poor due to the frosts.

We do not know how uphill it will be to get the fruit in the supermarkets in this situation, but we explain a little what could happen in view of the imminent fall that it will experience this year due to the weather conditions.

What you should know about the kiwi harvest this year

The first thing you should know is that Kiwi production in Spain occurs on a larger scale both in Galicia and Asturias. Both autonomous communities are responsible for just over 80% of production.

Valencia and Catalonia have entered the market with the planting of trees approximately 4 years ago, but what was not expected was that the Sudden frosts this year prevented the fruit from blooming. The harvest will not only be stagnant, but, according to the voice of the producers, a 5 %.

Asturias is going to experience a 40% drop, but in Galicia the loss will be less. Even so, the situation is extremely worrying, since the campaign could stand out for less fruit than is generally placed on the market, with a reduced size at a very high price.

Faced with this bleak outlook, Spain will have to supplement the strong demand for Kiwi with imports. If it had been doing it before, now it will be much more likely that more of this fruit will come in from other countries such as France, Gracia and Italy.

Europe has also been affected

Even though France, Gracia and Italy are able to cover the demand in Spain, the effects of frost in those countries have also been significant. Italy, the leading Kiwi producer in Europe, saw its production drop due to hail. To this is added the appearance of a plague called Moria, which has destroyed up to 2,000 hectares.

For its part, France is the one that provides the most to Spain of this fruit rich in vitamin A, vitamin C and mineral salts . But adverse weather conditions have destroyed much of his plantation, making any export process uphill. Meanwhile Greece, for the same reasons as the rest of the European countries, has lost up to 30% of its plantation.

It only remains to wait for the outcome of this story, which puts the main kiwi consumers to walk through a thorny path, since the national industry will probably not be able to meet the demand as it had been doing years ago. But in the meantime and waiting to know what might happen next, you can research and find the 10 reasons to eat berries and enjoy its benefits.

Is it true that watermelon contains a lot of sugar?

How to make dried mango 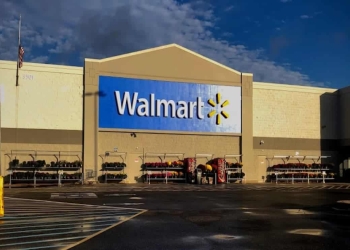 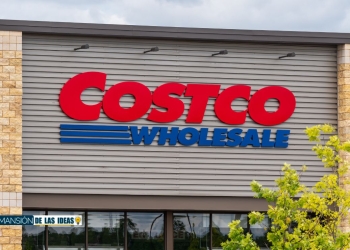 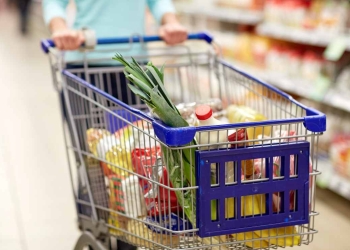