The actress bought a house in the center of Madrid and has completely renovated it.

Ana Milán’s s new house has been the talk of the last few months due to the great enthusiasm that the actress has put into renovating it so that it looks exactly as she had always dreamed.

One of the things that most characterizes the actress of Física o Química is to talk very fluently with her followers about different aspects of her life. That’s why they were all informed that Ana had acquired a beautiful apartment in the center of the capital to renovate it according to her criteria and make it perfect.

But… What is the aspect that has taken the house to make the actress so happy with the result? What does Ana Milán’s new house look like, according to the images and videos she has been showing publicly?

What are the details of Ana Milán’s new home?

Ana has been making all her followers accomplices of what steps she has had to take to decorate and formulate her new house from scratch. Although it may seem like it was always this incredible now, the truth is that the house looked very different when the actress acquired it.

Some of the things that make up Ana Milán’s new house is to have radically changed the entire distribution of her home: where the kitchen was, she has placed the bedrooms and vice versa, for example. The actress comments on how fundamental the prominence of the kitchen in the layout was for her.

But not only this, but the living room of the house, which is the largest room in the house, is also specially designed for all guests to enjoy wine continuously, and one of the recipes the actress cooks well.

He also talks about the importance of the design and layout of his office. This is the room in Ana Milán’s new house that most preserve the way the place was before she bought it. Especially cabinets and handles.

The rest of the house is impregnated with the exquisite taste of the actress when it comes to choosing colors, shapes, sculptures, and other artistic manifestations that can be found in abundance. Equally important are the numerous photographs of the actress with all the important people she has met throughout her life and who have marked her so much. 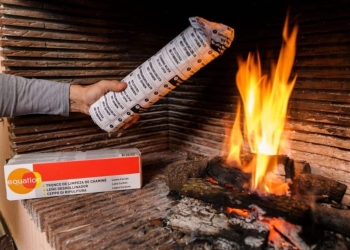 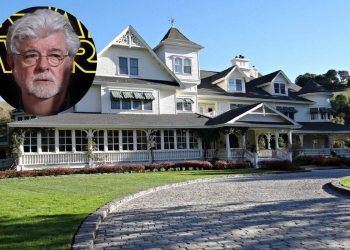 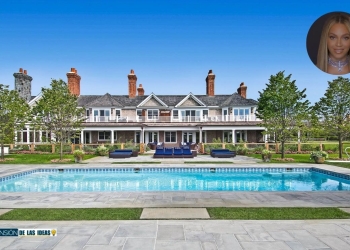