Portada » Home & Crafts » You can hallucinate with Charlotte’s house from “sex in New York”.

You can hallucinate with Charlotte’s house from “sex in New York”.

The beloved actress of the famous series has bought this beautiful house in Los Angeles.

5 creative uses you can make for your vinyl records today

Are you a true fan of this famous TV series? Then you might be interested to know what Charlotte’s house from “sex in New York” looks like. Beloved actress Kristin Davis bought a while ago an incredible mansion that looks like a dream come true.

In a very sought after area of Los Angeles The actress has decided to buy a Mediterranean-style villa that has become big news, especially for her fans. Can you imagine a reunion of the girls from the series at Charlotte’s house from “sex in New York”? One of those unmistakable wine nights that were so popular in the series?

If you are curious about the details of the actress’s beautiful house, here we will tell you all the details about the price, the area of the city and the luxurious rooms that make it up!

What is the style of Charlotte’s house from “sex in New York”?

Charlotte’s home from “sex in New York” is a beautiful villa that she has often referred to as Mediterranean. This is because of the type of vegetation surrounding it and the white tones that combine so well with the sun.

Approximately three years ago, it cost him $5.4 million. It may seem excessive, but considering where it is built and all its virtues. Surely you bought it for a good price!

The villa is approximately 600 square meters, divided into five rooms that the famous actress has in case she has several visitors. Her bedroom, which she often takes out on social media, is the largest room and has a gigantic double bed in which we are sure she will rest wonderfully.

On the other hand, Charlotte’s New York sex house also has six bathrooms. Maybe it is because we are not rich or famous, but why would anyone need so many services? We’re sure Kristin has her reasons!

What is the actress’s favorite part of the house?

Although the entire mansion is decorated under her aesthetic criteria, the sex in New York actress has confessed many times that the favorite area of her house, where she spends the most time, is on the porch. With a huge table for big meals and nice hammocks around that inviting pool. No wonder you spend as much time there as possible!

Although the whole house looks like a summer style, perfect for the good temperature that is usually in Los Angeles, the truth is that in the living room, we can also find a fireplace. It’s all designed for comfort and peace of mind after a long ride!

Finally, a detail we particularly liked is the kitchen opens to the living room, with a huge marble island perfect for making your recipes.

As you can see, many actors, actresses, and other celebrities buy homes in Los Angeles. Charlotte’s New York sex house is no exception, and we can say that it’s no wonder she chose this home because it’s amazing.

Polishing the parquet from time to time removes this from the floor. 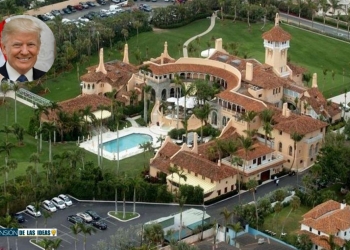 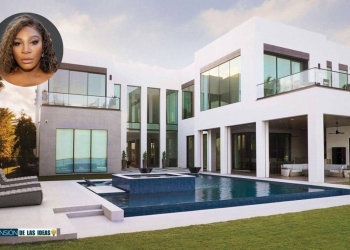 The mansion of the second best tennis player in history 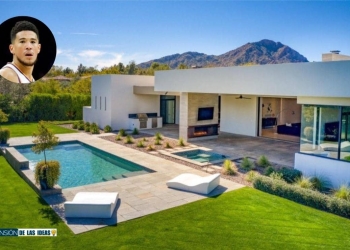