Portada » Home & Crafts » Elon Musk, the world’s richest man, tells why he doesn’t own a home

Elon Musk, the world’s richest man, tells why he doesn’t own a home

While we all want to accumulate real estate, this millionaire goes against the grain of the majority

by Rafael
in Home & Crafts

Keep your leather boots as good as new with this cleaning method to take care of this type of fabric.

Material wealth is always preceded or accompanied by real estate and these eccentricities are widely known thanks to billionaires and obviously their inexhaustible purchasing power. But there are always behaviors that are undoubtedly outside a context admissible to mere mortals, and one of them is the claim of the richest man in the world, Elon Musk on confessing that he lives in the of his friends, all this after the news that he had acquired a
house prefabricated for live near Tesla factories.

A peculiarity in his behavior that has led him to be the center of attention, not only for his incredible and futuristic projects worldwide for both on- and off-earth, but now the CEO of Tesla and SpaceX has decided to divest all of his holdings (mansions, homes, residences and homes) ensuring that it does not need them. Despite his wife’s statements that she and their children were living in an unsafe house. One more controversy to fatten the list of Elon, a futuristic visionary with some ideas a bit different from the common population, but supported by Mark Wahlberg who is also
selling his house.

Elon Musk and the decision not to have any houses under his ownership.

The most normal thing is that we all think that the next owner of Twitter would have a mansion of unparalleled luxury, with all kinds of amenities and full of gadgets and systems of the latest generation related to technology, with the firm intention of achieving comfort and maximum quality of life. Nothing could be further from the truth because when it comes to houses and homes, this eccentric millionaire thinks very differently from the rest of us mortals.

A news that has tried to be explained by Musk himself, thanks to an interview with the founder of the TED Talks, where Elon Musk defends his point of view to Crhis Anderson trying to understand why he has taken this kind of decisions.

“I currently live at friends’ houses”, “I don’t even have a house at the moment, so I literally stay at friends ‘ houses “. Elon’s textual words in the interview shared thanks to TED’s youtube channel in previous days. “For example, if I travel to the Bay Area where effectively most of Tesla’s engineering facilities are located, I basically try to rotate by guiding myself based on my friends’ free and available rooms.”

And to cut off any criticism, he said: “Surely it would also be excessively problematic to spend billions of dollars annually on personal consumption, but this is not the case,” he pointed out emphatically.

The Tesla founder is the father of 7 children and maintains a net worth estimated at over $270 billion according to the wealth magazine Forbes. But even despite this incredible amount of money, the mother of 2 of her children claimed in an interview in Vanity Fair that she was simply living in an insecure house of only $40,000. The singer and former wife of Elon claimed that at one point in their relationship they slept on a mattress with a hole in it and that Elon refused to get a new one.

Whether it is because the news of his prefabricated residence has managed to fly like wildfire, the tycoon himself has made very clear the disparity of wealth between the bulk of the population (average citizens) and the multimillionaires to which he evidently belongs. That is why in recent interviews he has managed to make his point of view clear through these statements:

According to several publications on his social networks and which have obviously been duly followed up, the tycoon has assured that his main residence is very close to the SpaceX facilities and that in addition to being rented, it is worth only $50,000. In addition, it has also been learned that it has an ” event house ” in the Bay Area.

Opinions on this subject are varied and in 2021 there was a news report that Elon Musk actually lived in a mansion in Austin. owned by Ken Howery, this was one of the co-founders of Paypal along with Musk and others and the Wall Street Journal claims that Howery purchased this home in 2018 for $12 million and according to Forbes it was the most expensive home in Austin for that time.

Hence, analyzing his close circle of friends, it is possibly very accurate on Musk’s part to assure that he does not need any property and that it is enough for him to simply make use of the countless properties of his friends.

Elon Musk and his homes

Beyond all the diatribe and controversy generated by his housing decisions, Elon Musk has made the decision to divest himself of his real estate holdings. His 7 houses in California have been dispatched to their new owners for a cumulative total of 128 million dollars and that after their sales he categorically announced “I will never own any house”, according to a Sky News publication.

The truth is that although it obviously still retains many properties, Musk has taken an unequivocal direction to divest himself of his homes and dwellings, reasons abound to support this decision as well as to attack it and we are simply left to wait for the next chapter in the mind-boggling and not at all tranquil life of this investor and futuristic technology-lovingbillionaire.

Here’s how to plant rosemary in your garden 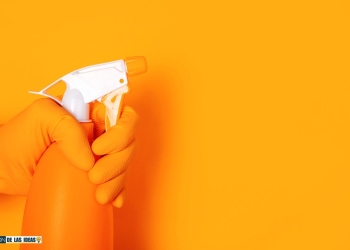 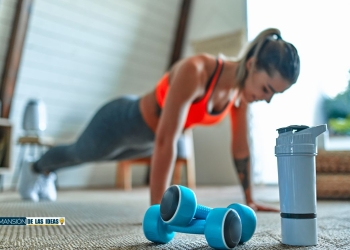 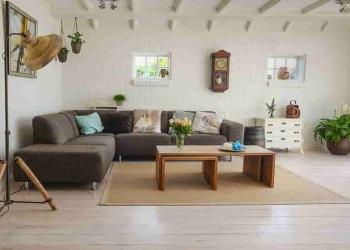 Personalize your home with these decorative and functional elements from Ikea. 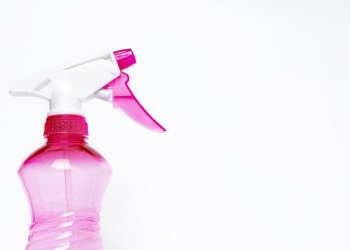 Are expired cleaning products useful and are they dangerous? 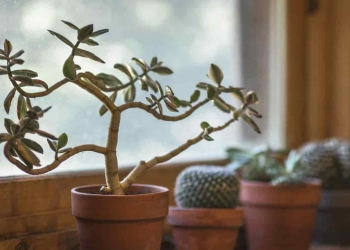 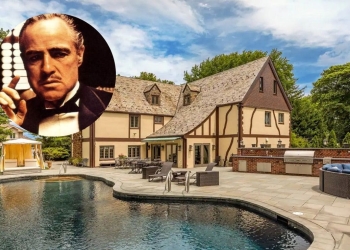 Airbnb rents the famous mansion of Vito Corleone from The Godfather