If you are a fan of the movie you will surely remember many details of its appearance.

The mythical mansion of “Home Alone” was for rent for a few minutes on the Idealist platform relatively recently. It was offered, mostly intended for movie fans, to spend a night there for December last year.

If you are a true fan of the movie and also one of those who enjoy watching it over and over again when Christmas comes around, you will surely remember some details of your home details of the house. Its Christmas-like aesthetics and the setting made it easy to see how a young Macaulay Culkin had to deal with some housebreakers.

For the lucky person who was able to spend a night in the house, it is certainly not necessary to read about it. But for you who are interested in knowing more details, we have written this post telling you everything we know about the mythical mansion of “Home Alone”.

How was the mythical mansion of “Home Alone” where Macaulay Culkin lived?

The mythical mansion of “Home Alone” is part of the popular imagination of a whole generation, not only in the United States but also in the rest of the world. That comedy movie in which a family forgot to take their poor little son on the trip, and how he had to survive alone for the whole Christmas season facing robbers. 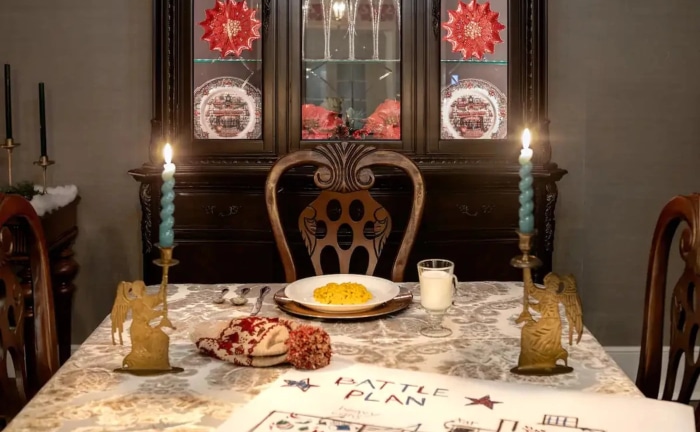 Some interesting details that were not discussed as much in the movie was that the house was located in an area of the country called Winnetka, very close to huge Chicago. It was very close to Lake Michigan. This is why Christmas weather is really convenient during the film: cold and lots of snow during the winter.

We are sure that the lucky ones who were able to rent the house for a single night enjoyed the experience. Would they try to fall asleep in every room of the house at once as young Macaulay was doing? Surely you would!

The whole rental thing was a contest designed for those particularly fond of the film. Therefore, the rental price was ridiculous, about $25 per night. In addition, they could dine on the best pizza in Chicago and experience some scenes from the movie with the actor who played the main character’s older brother.

The entire house, of course, still maintains the same aesthetic as it did in the film. Photographs of the main characters adorn the walls, and certain details such as the fact that you can use the bathrobe that the child used after the shower when he discovered that he had been left home alone. 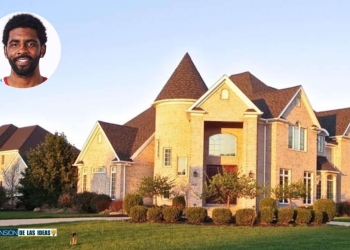