San Francisco has always been a cultural hotbed, a melting pot of cultures, and food is the best representation of its nuances.

by Carlos Loria
in Present

The best restaurants from San Francisco, awarded with Michellin Stars.

Four of the best restaurants in the San Francisco Bay Area were awarded at the 2022 edition of the Michelin Guide California held in Los Angeles. In this event of high importance for the gastronomic sector of the Golden State, a total of 18 restaurants were granted with the long-awaited star that places them on the Olympus of the industry.

The Michelin Stars are a series of awards given by the Michelin Restaurant Guide, a tourist guide that classifies restaurants based on their quality. The Michelin Guide originated in France at the beginning of the twentieth century and has been considered one of the most prestigious restaurant guides in the world.

Rooted in Washoku, something like the soul food of Japan, Nisei is grounded on a modern version of Japanese cuisine with avant-garde techniques, with dishes that are extremely complex in flavor and textures. Experience great Californian Japanese food with a multi-course tasting menu, along with an optional drink pairing including wine or sake.

Nisei has also been mentioned in Award of Excellence, Eater San Francisco and The Infatuation. Those who often travel through San Francisco, like me, know that it is a historically cosmopolitan city, full of countless restaurants and culinary experiences that go beyond just food, so the highlight of Nisei is, to say the least, a merit in itself.

The other restaurant is Osito, which is more a community eatery led by a group in the form of a cooperative, located in the beautiful Mission District. It is the first 100% live fire tasting menu in San Francisco and has a seasonal approach for a sustainable and more aware kitchen. “The multicourse tasting menu is served at an expansive communal table and changes with the seasons. Each iteration highlights a different theme, with past themes including the autobiographical “Growing Up” and a paean to classic old-world cooking techniques. The food is both elemental and elevated, with a subtle perfume of smoke wending through the various courses, seen in dishes like a lightly cooked king salmon with fennel and porcini, or a slow-cooked brisket brushed tableside with an intensely savory mussel BBQ sauce”, the Michellin Guide said.

Also featured is the San Ho Won, a Korean barbecue listed by The Infatuation as one of the best in the area. It has an underground club feel but with a touch of dark elegance that balances the environment. Due to its high demand, it is almost impossible to get a reservation, if you do not chase it with enough time. While the grill is the center of the story, and roasted meat is part of the Korean culinary culture, be sure to check out other dishes such as corn, vegetables, soups, or stews with flavors and experiences that you will not get anywhere else in the city.

My friend Bernie tried the grilled mushrooms with roasted lemon, and his partner preferred a rice with sauteed vegetables and fried egg with the wet yolk that left them hallucinating.

The last one we will mention is Ssal, which regained a Michelin Star in 2022. You can infer that this is not the first time they have been awarded as one of the best restaurants in the state. The guide described them this way“ “Meticulously prepared seafood shows a dedication to craft, as in black cod partially dried before being grilled to achieve a skin so crunchy it can be heard from across the room. Beef short ribs are something of a signature, gently cooked sous vide, then used to form a sweet-savory crust”. They also praised its exquisite and refined desserts that are the finishing touch for a perfect dinner.

How are Michelin stars awarded?

Michelin guide inspectors visit restaurants anonymously and evaluate the quality of the food, service, presentation, and atmosphere of the place. The final decisions on who will receive stars are made by a committee composed of gastronomy experts. The restaurants that receive stars are recognized as some of the best in the world and usually attract a loyal clientele and visitors from all over.

Walmart stores in Colorado will stop using plastic bags in 2023 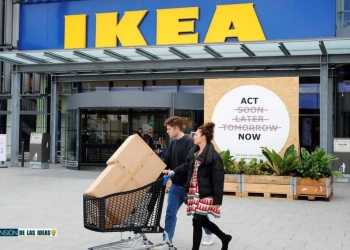 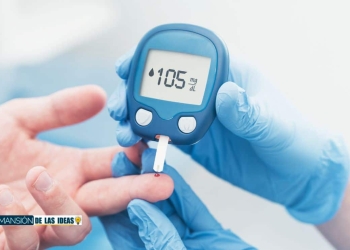 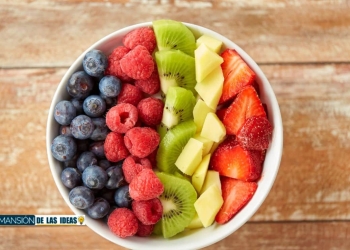 Fruitful Solutions: A Guide to Managing Blood Sugar Control with a Diet Rich in Fresh Fruits