The actor enjoyed a menu valued at 300,000 euros, which included this sausage, as ambassador of the Madrid Fusion Event.

by Hugo Sánchez-Herrero
in Present

The days of the mop are numbered with this house cleaning product from Lidl.

In early March of this year, the renowned American actor, director and producer Robert de Niro was invited along with his partner Tifanny Chen to taste an absolutely historic menu in Madrid, prepared by five highly prestigious chefs.

East menu consisted of 16 dishes in total: six appetizers, eight main courses and two desserts; and, between the appetizers, the Hollywood star enjoyed a wonderful 5 Jotas Iberian ham one of the most emblematic and exquisite sausages from Spain. If you want to know the opinions of De Niro on the menu you were served, read on.

Why did the actor travel to Madrid to taste this menu?

To answer this question, we first need to know what the Madrid Fusion event is. This is an International Gastronomy Congress, which has been held once a year since 2003 at the Palacio Municipal de Congresos in the Spanish capital. In the 2021 edition, publicly proposed to Robert de Niro to be ambassador of the 2022 edition, in exchange for enjoying a menu full of delicacies prepared by five of the best chefs in the world. At the Mandarin Oriental Ritz, specifically in the royal suite of the historic hotel opened in 1910. The actor did not think twice and accepted the proposal.

And so it was: the Hollywood star traveled to Madrid in early March with his wife Tifanny Chen to enjoy 16 delicious haute cuisine dishes prepared by the Argentinean Mauro Colagreco and the Spaniards Martín Berasategui, Joan Roca, Quique Dacosta and José Andrés: a luxury line-up that prepared a menu valued at 300,000 euros, no more and no less, as follows:

The chefs told interested journalists, laughing, that the menu was very hearty and for that reason they feared that they would not finish it, but in the end just the opposite happened: all the dishes returned to the kitchen completely empty and refilled. All the chefs also agreed that the American actor was very approachable, kind and friendly at all times, and that they laughed a lot with him. In fact, as they said, he often came into the kitchen to ask how the dishes had been prepared, very interested and willing to listen and learn.

When he looked looser, at the beginning of the meal, De Niro took the ham knife from professional slicer Raquel Acosta and began slicing it himself. The Extremaduran chef Quique Dacosta, one of the best chefs in Spain and also at international level, said that he was not bad at all, since he cut ham cubes quite regularly. The Hollywood star, in short, thoroughly enjoyed the experience, declaring that she had tasted a “priceless menu”. However, in the end, he will not be able to fulfill his promise to serve as ambassador of the Madrid Fusion 2022 event due to scheduling problems. 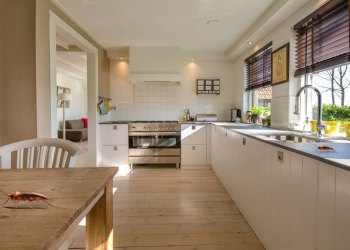 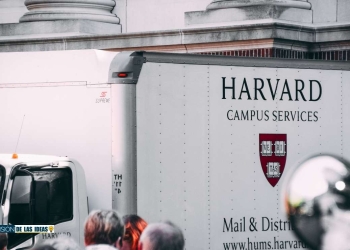 The vegetable that has more potassium than a banana and more iron than a T-bone steak. The perfect food ! 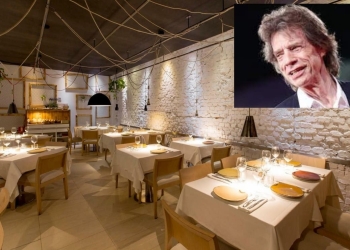 Health benefits of eating rice: One of the most widely used foods in the world.

Who are the people who cannot eat strawberries? This is important to know for health