Portada » Women of today » How do I organize the best birthday for my son?

How do I organize the best birthday for my son?

by Jeza
in Women of today
ADVERTISEMENT

How to decorate a kitchen in a rustic way

How do I organize my child’s birthday? This year I have asked myself the same question and, as in previous years, the same doubts and fears have also invaded me. No matter how time passes, it is always the same. What do I prepare for you? How do I decorate the house? Are we going to celebrate it in the living room, in the garden or do we organize it outside our home? What would you like us to dress up as? Are we going to get it right choosing the theme for the party? I love my son madly, but this is suffering his father and I do not deserve.
“Well, do you suffer those burdens because you want to?” The one speaking is my friend Marta and this was her answer the other day when we met for a snack and I commented on the subject. “Explain yourself better,” I almost demanded, somewhat annoyed by his reply. Fortunately, he explained it to me very clearly.
He commented that there are companies and professionals who are exclusively dedicated to organizing and animating any type of celebrations for children, from communions to birthdays. That she discovered them a couple of years ago and has hired their services when her daughter’s birthday arrives. Shes charmed! “You just have to investigate the great jungle that is the Internet and surely you will discover a company that frees you from preparing Pablo’s birthday,” he told me before we left.
When I got home, I made a cup of iced coffee, settled on the couch, and turned on the laptop. Google; search: children’s entertainment companies. Quite a few companies appeared that were in charge of organizing and celebrating this kind of events and parties. I was investigating and I found a company that fully convinced me to take care of the birthday preparation.

I contacted them and, as happened to Marta, I was delighted. From the first moment, everything was easy. They explained to me with total clarity that they were in charge of all the preparations to enjoy a great celebration: making the invitations for everyone who was going to attend, thinking of a theme, the decoration for the party, the list of games in which they were going the children to participate and they even took care of taking pictures and recording the video that immortalized that special moment.
They really took care of everything! Our only task was to choose the animations that we wanted to develop during the party. We decided on the magicians for children’s parties , we were convinced that it was the one that was going to make Pablo the most illusion because he always remains absorbed every time he sees a wand and a top hat. Alice, Merlin, Harry Potter… All together living in the same brain; this is my son.

But it is not the only animation they offer, the catalog is so wide and varied that you can decide to hire face paints, parties that have pirates, princesses or superheroes as protagonists, ballooning, puppets, Disco party with Karaoke included … In the event that You are not sure which animation to choose, they can always advise you knowing your tastes and that of your child and knowing the place where you want the party to be held.
In the end, Pablo had his dreamed birthday and we ended up singing him happy birthday while some clowns handed him the birthday cake that they had made entirely with sweets, personalized with his name and some small candles that confessed his young age.
When night came, we put our son to bed and my husband and I went to the kitchen for a soda. We discussed the great day we had enjoyed, how well all of Pablo’s friends (including his parents) had had a great time, our son’s happy face throughout the party and how well everything had gone.
“Next year we will hire the same children’s entertainers again,” my husband told me. “Don’t hesitate!” I replied with a grateful smile.
A big hug and see you at La Mansión de las Ideas.

Home care, something that we must all develop 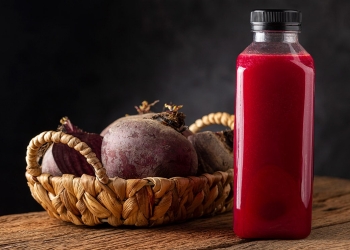 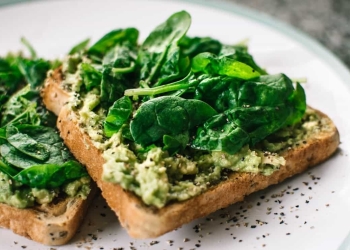 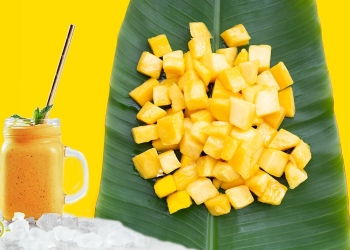 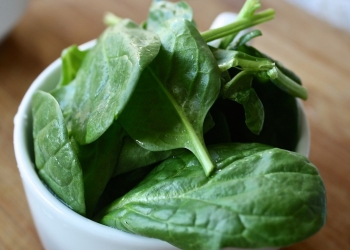 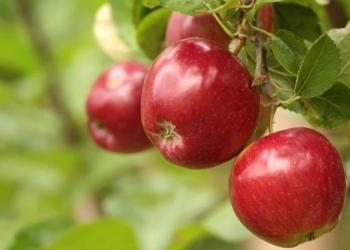 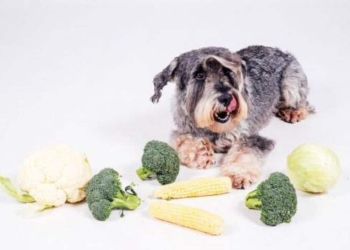 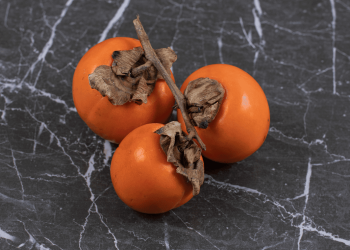 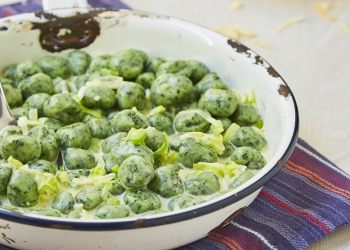 Home care, something that we must all develop